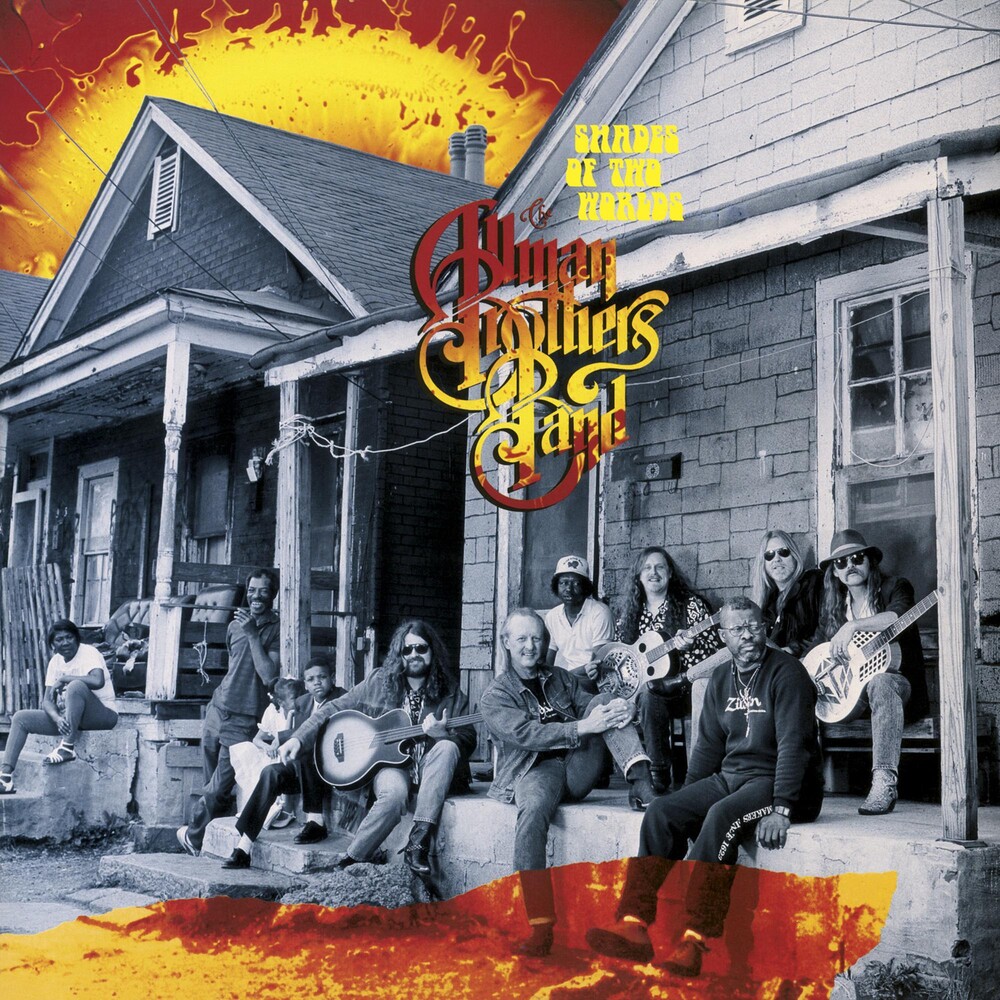 Limited 180gm blue and gold colored vinyl LP pressing housed in gatefold jacket. Shades of Two Worlds is the 10th studio album by The Allman Brothers Band. Among the tracks are several longer songs of varying genres: the rock song "Nobody Knows"; jazzy instrumental "Kind of Bird"; and the blues-rocker "Get On with Your Life". Dickey Betts takes a more prominent role in songwriting here than on most other of the group's albums, writing or cowriting five of the eight songs. Newer member Warren Haynes also has co-writing credits on five songs. There is also a Delta Blues cover of Robert Johnson's "Come On in My Kitchen".