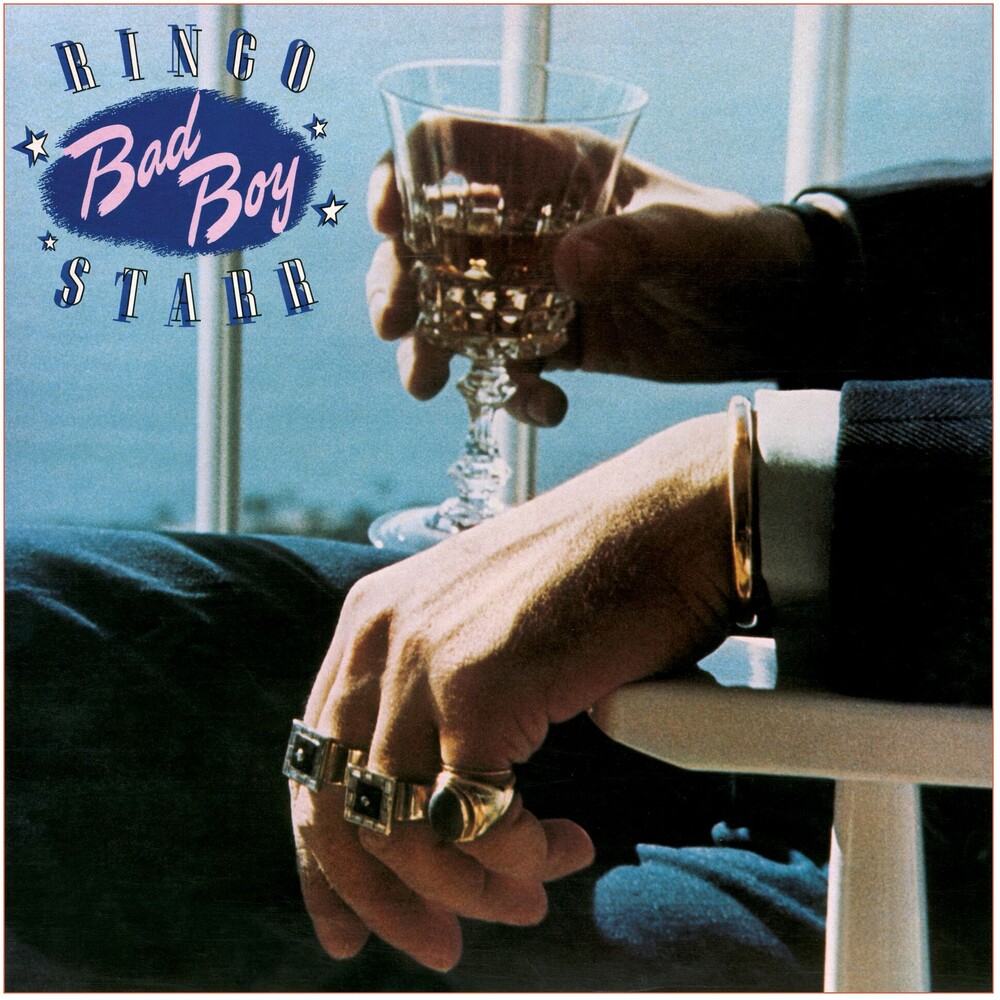 Bad Boy by Ringo Starr - Bad Boy is the seventh studio album by Ringo Starr, originally released in 1978 during a period where his musical career was sliding into freefall after several years of solo success. Although Bad Boy was meant to reverse this trend, Starr's fortunes dwindled further.