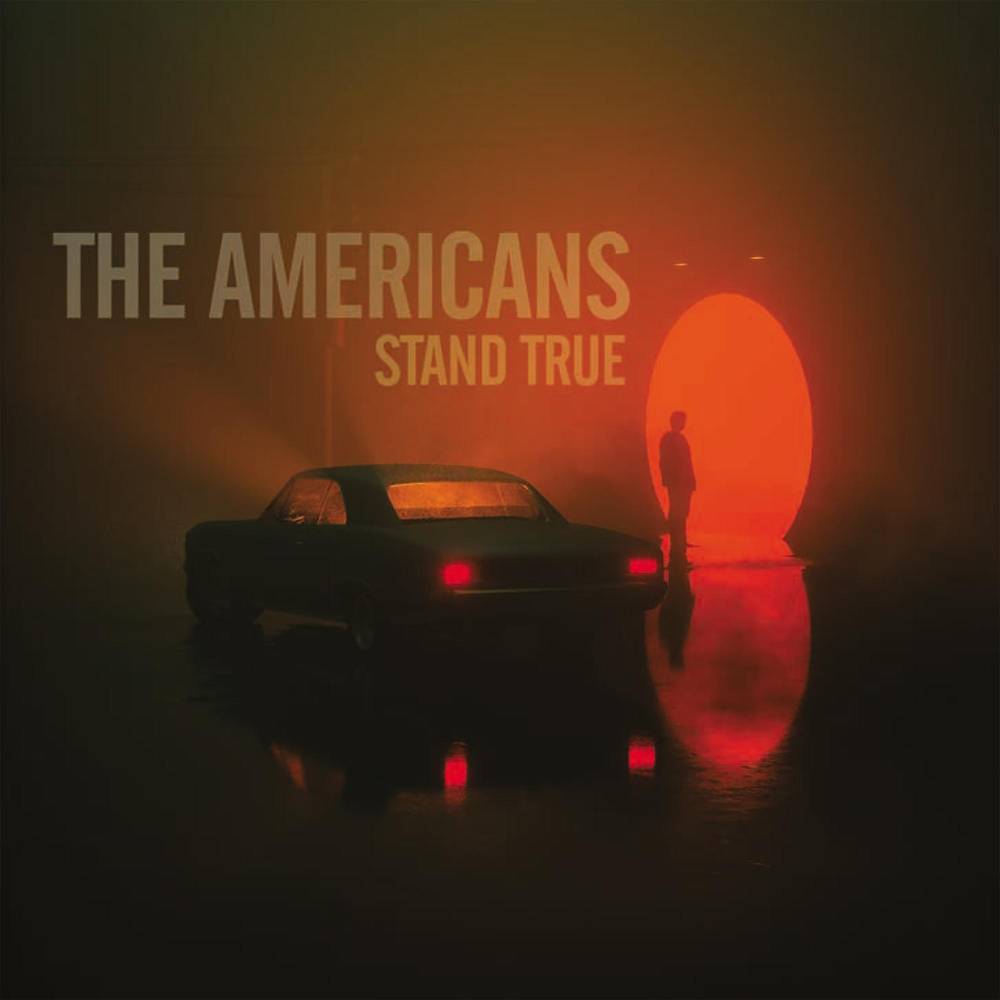 Limited silver colored vinyl LP pressing. Every few years, musicians arrive on the scene with an undeniably fresh approach to a tried-and-true genre. Showcasing this with unparalleled proficiency is the acclaimed Los Angeles-based Americana band The Americans. Upon hearing their sophomore studio effort Stand True it's evident why revered producer T Bone Burnett raved, calling them, "genius twenty-first century musicians that are reinventing American heritage music for this century. And it sounds even better this century." Following their 2017 debut album, I'll Be Yours, The Americans took a step back, regained focus, and went into the studio at Big Bad Sound in Los Angeles to carve out an album of material that "is more our own than ever before," the band confirms. The overall touchstone of Stand True, which the band self-produced, is devotion in the face of loss.
back to top