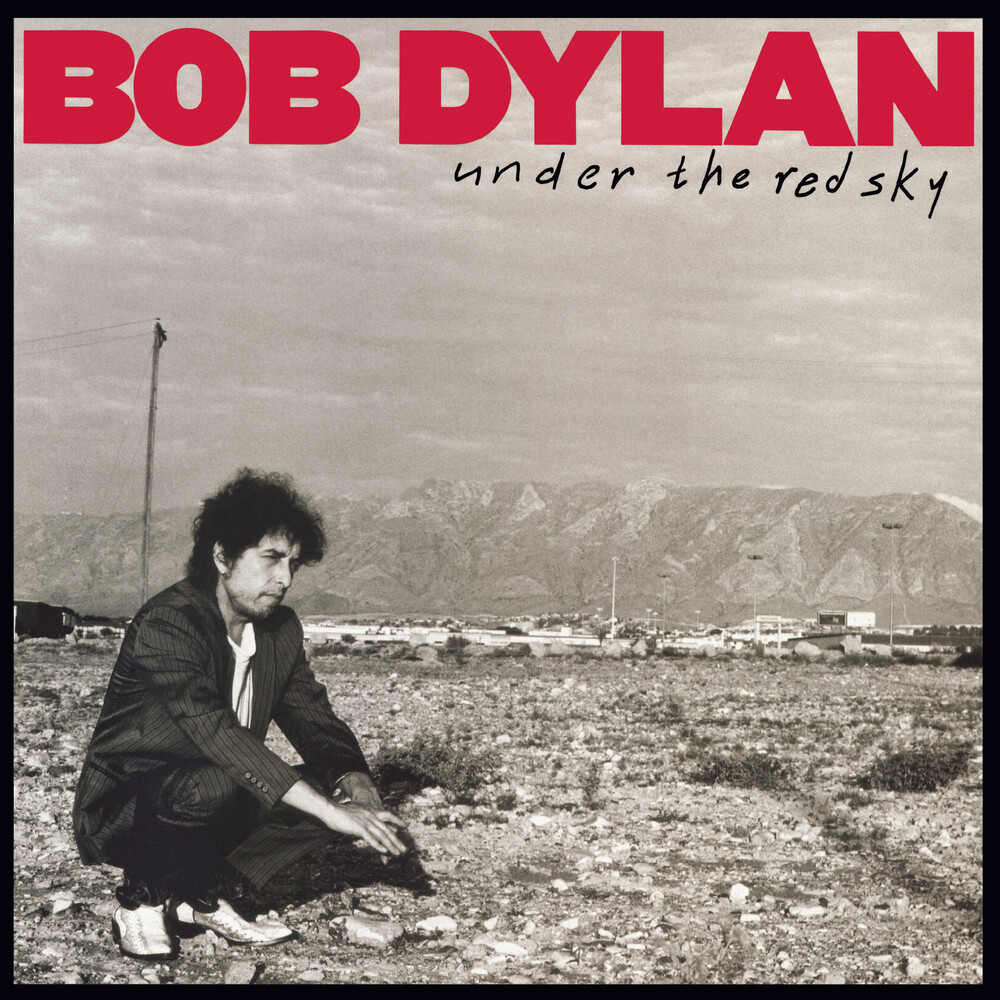 Vinyl LP pressing including digital download. Under the Red Sky is the 27th studio album by singer-songwriter Bob Dylan, released on September 10, 1990. The album was largely greeted as a strange and disappointing follow-up to 1989's critically acclaimed Oh Mercy. Most of the criticism was directed at the slick sound of pop producer Don Was, as well as a handful of tracks that seem rooted in children's nursery rhymes. It is a rarity in Dylan's catalog for it's inclusion of celebrity cameos by Jimmie Vaughan, Slash, Elton John, George Harrison, David Crosby, Stevie Ray Vaughan and Bruce Hornsby.