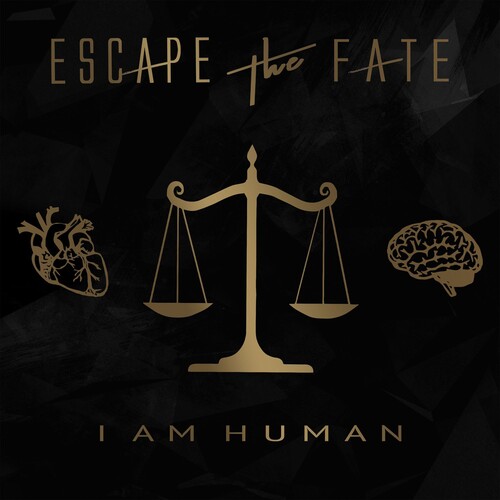 Vinyl LP pressing. I Am Human sees Escape the Fate at their most raw, real, and relatable. Produced by Grammy-nominated super producer Howard Benson (My Chemical Romance, Adam Lambert), the record simultaneously marks an evolution in the band's sound and brings them back to the excitement of their roots. "We're getting older, and we're changing - so our music should change with us," singer Craig Mabbitt says, "At the same time, we rediscovered what made us who we are. I felt like I was 17-years-old again. I haven't been this excited to release something since I first joined the band and we put out This War Is Ours." "Empire" is what guitarist Kevin Thrasher describes as "their own party anthem with a dark undertone." A thick bombastic riff and handclap rises from airy electronics as Mabbitt croons.

Escape The Fate
I Am Human [LP]
Quick View 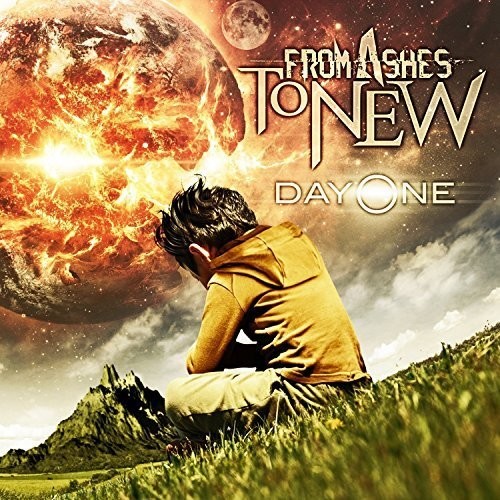 From Ashes to New

From Ashes to New is a rap/rock band that hails from Central Pennsylvania where such greats as Live, Fuel, Halestorm, and August Burns Red have come before them. Some might say there is something in the water, but From Ashes to New is an amalgamation of decades of experience in the local scene come together in what can only be described as a "super group" of bands past. Each member grew up in the local scene and now years later they arrive together on this project which they believe is the pinnacle of the music aspirations they've been thriving for their whole lives. From Ashes to New is a six piece band that is produced, recorded and engineered by Grant McFarland of Atrium Audio in Lancaster, PA. Grant, an accomplished musician and producer in his own right, is regarded to be the seventh member of the band. While some attempt to compare the sound of From Ashes to New to other existing groups, after listening to their songs from front to back one cannot claim that they are quite like any other. The songwriting, melody composition, and complex drum/vocal rhythms of the songs speak for themselves with the lyrical content being nothing short of impressive. From Ashes to New's message in all of their songs is that positive inspiration can be derived from all negativity no matter how harrowing life's obstacles may feel. In a genre where negativity and despair seem to be in the forefront of most modern hard rock acts these days, From Ashes to New shines as one of few that stand out in that respect. With uplifting lyrics in the vein of self betterment, From Ashes to New looks to capture the attention of listeners from all walks of music. And that's exactly what their debut full-length, Day One, is bound to do!

From Ashes to New
Day One
Quick View 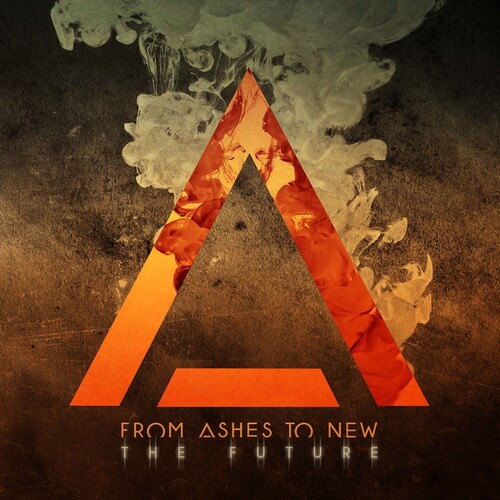 From Ashes to New

From Ashes to New
The Future [LP]
Quick View

Fire from the Gods

Vinyl LP pressing. 2019 release, the second album from Austin-based rockers Fire From the Gods. American Sun was recorded, engineered, and mixed by Erik Ron (Godsmack, Motionless In White, Panic! At The Disco) over a two-month period in Los Angeles, and mastered by Howie Weinberg (Alice Cooper, Korn, Red Hot Chili Peppers). It's an expertly executed and DNA distinct amalgam of metal, hip-hop, and modern rock that crackles with intensity. Fire From The Gods have adopted the tagline "In Us We Trust" - meaning "We The People" are responsible for change; a unifying statement in order to try to prevent society from succumbing to the growing malaise brought on by soul-sucking technology, divisive politics, and environmental destruction.